English is the most common spoken language in Aotearoa New Zealand, while Māori and New Zealand Sign Language have special status under the law as official languages. Aotearoa's rich diversity means there are many languages spoken in New Zealand. According to Census 2013, English, Te Reo Māori, Samoan and Hindi are the most widely spoken languges. 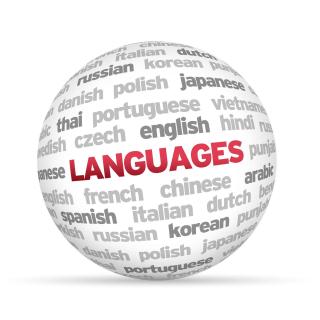 The information on the following pages includes data from the 2001 Census, 2006 Census and 2013 Census. Where possible the most recently published data have been used.